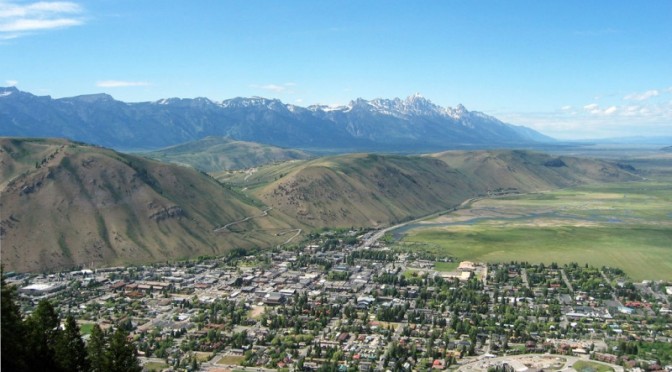 New York, NY – News flash: ski towns are some of the richest rural communities in America. Surprised? No, we’re not, either.

In August, Bloomberg News compiled a list of the 20 wealthiest rural “micropolitan areas” in America, with populations ranging from roughly 10,000 to 50,000. It’s no surprise to us that over half are home to ski communities. The list was ranked by Bloomberg via a complex formula that utilized household income and home values as measures.

Number one was tiny Summit Park, Utah, right at the top of Parley’s Summit near Vail Resorts’ sprawling Park City ski area. It was followed closely by Edwards, Colo., near Vail and Beaver Creek. Surprisingly, ski resorts in the top 20 were exclusively western, although the next 20 included the likes of such rural eastern mountain communities as Laconia, N.H., and Bennington and Barre, Vt.  Where’s Stowe? Where’s Lake Placid? Not even in the top 50.

So without further ado, here’s the top 20 from Bloomberg’s list: