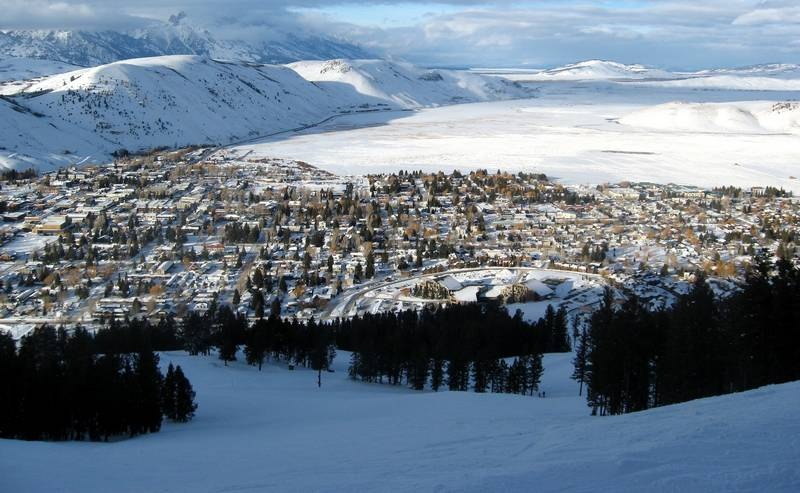 Denver, CO – Winter bookings edged up slightly in December boosted by strong snowfall in both the Rocky Mountain and Far West regions—despite growing instability in economic news during the month.  According to the most recent Monthly Market Briefing released by Denver-based DestiMetrics, as of Dec. 31, overall occupancy for the season at ski resorts in Colorado, Utah, Nevada, California, Oregon and Wyoming is up 2.5 percent with revenue up 3.7 percent compared to last winter.

A 12.6 percent increase in December’s booking pace helped strengthen actual occupancy in December and delivered slight increases in occupancy numbers for January through April. Aggregated actual occupancy among 290 lodging properties participating in the DestiMetrics survey for the month of December was up 6.5 percent accompanied by a ten percent gain in revenue compared to December 2014.

“The strong booking trend we observed during December helped fill in some weak spots during the holiday period, but it didn’t really have a significant impact on bookings for the second half of the season,” explained Ralf Garrison, director of DestiMetrics. “While the numbers ended up ahead of last year, the results are modest compared to the double-digit increases we’ve been reporting in recent years and some of the participating destinations are reporting booking patterns that are neither consistent with their peers or recent history.”

Economic indicators were mixed for the month and cited as a possible explanation for the modest increases in bookings so far this season. After two months of declines, the Consumer Confidence Index (CCI) popped back up 3.9 points for the month to mark the fifth increase in the CCI during 2015 and a 3.9 percent improvement for the year. The Dow Jones Industrial Average dropped a moderate 1.7 percent during December, making it the sixth decline during 2015 and resulting in an overall 2.2 percent drop for the year. The National Unemployment Rate remained unchanged at five percent during December as employers added 292,000 new jobs for an annual increase of 2.65 million jobs in 2015.

“Consumers spent much of the year feeling confident about the present situation but were less optimistic about the long-term prospects for job security and earnings,” assessed Tom Foley, director of operations for DestiMetrics. “And despite positive and consistent job growth throughout the year, wages remained stagnant. While low inflation has mitigated those concerns, wages need to increase for consumers to return to full confidence and a willingness to increase their discretionary spending.”

The Briefing also indicated a considerable disparity between the performances reported between and among participating destinations, even those in the same region.

“We did see that snowfall in all the western regions, particularly in the Far West combined with low fuel prices and some buoyancy in the market brought a reversal to some of the declining trends we’ve reported the past few months,” said Garrison. “However, there is still some instability with a considerable amount of the winter season yet to go.”