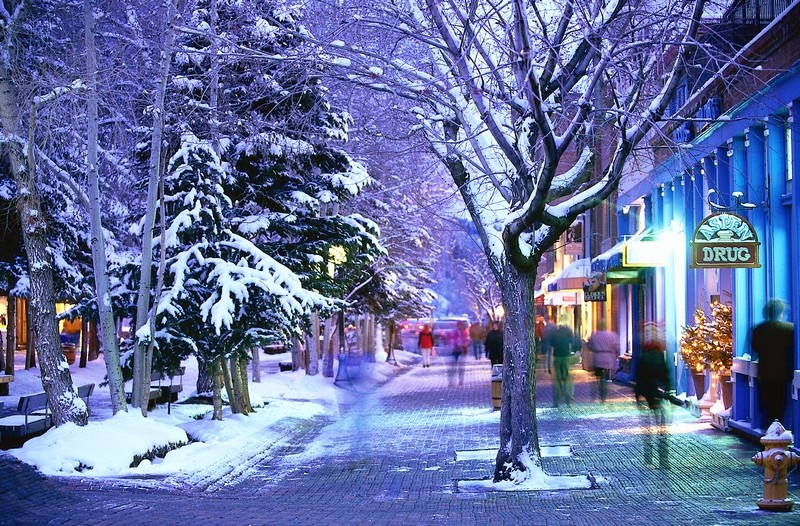 Denver, CO – Aggregated occupancy and revenue for western mountain resort lodging posted strong gains for the month of September and the season-to-date as of Sept. 30, according to the most recent data released by Denver-based DestiMetrics. The data also revealed that a good start to the winter 2016-17 season is already beginning to emerge.

Actual occupancy for September at the DestiMetrics sampling of 30,000 rooms across Colorado, Utah, California, Nevada, Oregon, Wyoming, and Montana was up 10.4 percent and revenues were up a dramatic 19.6 percent compared to September 2015. The results are consistent with the entire summer as aggregated occupancy is up 6.5 percent and revenues are up 14 percent including on-the-books figures for October.

“Now that summer lodging activity is approaching the finish line with just a few weeks to go, a fifth consecutive summer record is assured,” reported Ralf Garrison, director of DestiMetrics. “We’ll tally the final numbers at the end of October and now turn our attention to winter. With about 42 percent of winter nights and 45 percent of revenue already in, a positive early picture is starting to emerge.”

Early season snow has already dusted many mountain peaks bringing winter booking pace into sharper focus. As of Sept. 30, occupancy for the upcoming winter through March 2017 is up 8.9 percent compared to this same time last year with gains in all five months that data are currently available. Revenues are up 11 percent for the same period.

“Though the early data are positive, it’s interesting to note that we’re seeing some shifts in rate patterns for the coming winter with significant gains in November, December, and January but much more modest gains in February and March,” continued Garrison. “But for the moment, occupancy is looking really good, especially for those first three months of the ski and snowboard season.”

A review of economic variables is also monitored by DestiMetrics for potential impact on bookings, particularly going into the prime booking period for winter. The Dow Jones Industrial Average had a very slight, 0.5 percent decline but continues to maintain a high performance level about 18,000 points for the third consecutive month. The Consumer Confidence Index reached its highest level since September 2007 at 104.1 points; and while job growth didn’t meet expectations and appears to be slowing, 156,000 new jobs were created in September and some 775,000 are expected for the holiday season.

“Consumers expressed higher confidence in job security, earnings, and the direction of the economy and that is really good news as we go into the winter season,” explained Tom Foley, operations director for DestiMetrics.  “However, we are very mindful of the interesting socio-political dynamics that are looming in the coming months and their potential to shape consumer behavior. A heavily contested, general election will be culminating just as we anticipate booking pace to pick up and even though election years are generally strong economically, this atypical election and its results could have an impact.”

“Mountain travel destinations have been rewarded this summer by stable financial markets and resorts continuing to grow and develop their summer products,” summarized Garrison. “The dramatic increases in both occupancy and revenues are another indication that mountain resort communities are growing more broadly into true year-round destinations with a broader economic base. The new paradigm is more about managing and mitigating the peak season business and marketing to the shoulder seasons where comfortable capacity still exists.”