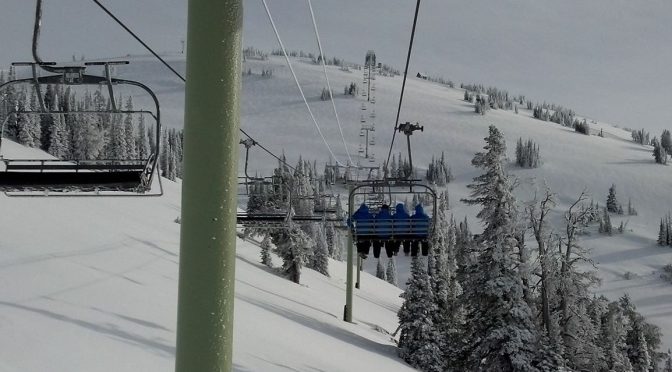 Alta, WY – A week after he went missing, the body of a 34-year-old Grand Targhee employee was found last Thursday buried under two feet of snow beneath a cliff near the Wyoming ski resort.

Lee Kidd, a resident of nearby Driggs, Idaho, was reported missing on Dec. 23 after he failed to show up for his work shift in Grand Targhee’s food and beverage department following a day of snowboarding at the resort. On Dec. 29, searchers aided by search dogs found Kidd’s body just to the northeast of Steve Baugh Bowl, in the Jedediah Smith Wilderness adjacent to Grand Targhee, after first locating his snowboard bindings partially protruding from the snow.

Investigators believe that Kidd fell from a 500-foot cliff in the area and died of injuries sustained in the fall.