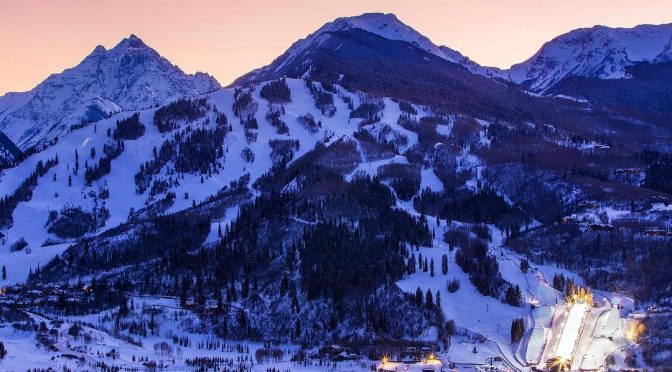 In a contest where only six of 18 runs were landed, Hight rose above the field by being the only athlete to land both of her passes. She put down a highly technical run that included a back-to-back 900 combo and an alley-oop backside rodeo. The 27-year-old already owns three silver and two bronze medals but it was her first gold in 13 appearances.

Kim, who was the three-time defending gold medalist, also put down a technical run full of switch tricks but it wasn’t enough to top the field in 2017.