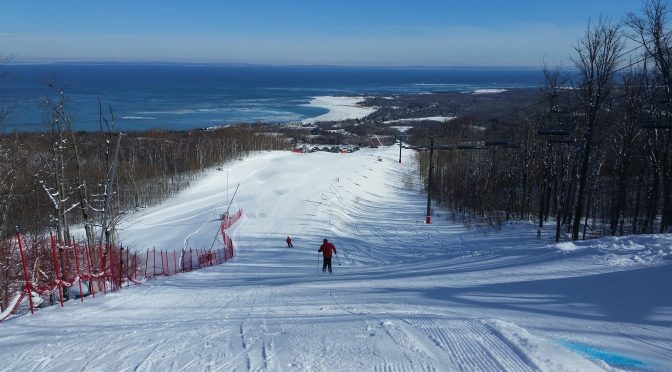 Collingwood (ON), Canada – A 74-year-old woman has died in a hospital following a skiing accident at Craigleith Ski Club in Collingwood on Sunday.

Provincial police have identified the victim as Betty Tkachuk of Collingwood. They have released very few details surrounding the incident, other than that they do not consider the death suspicious.

Tkachuk’s death results from the second fatal skiing accident in the region this month. Earlier, a 48-year-old man died on the slopes of nearby Blue Mountain.