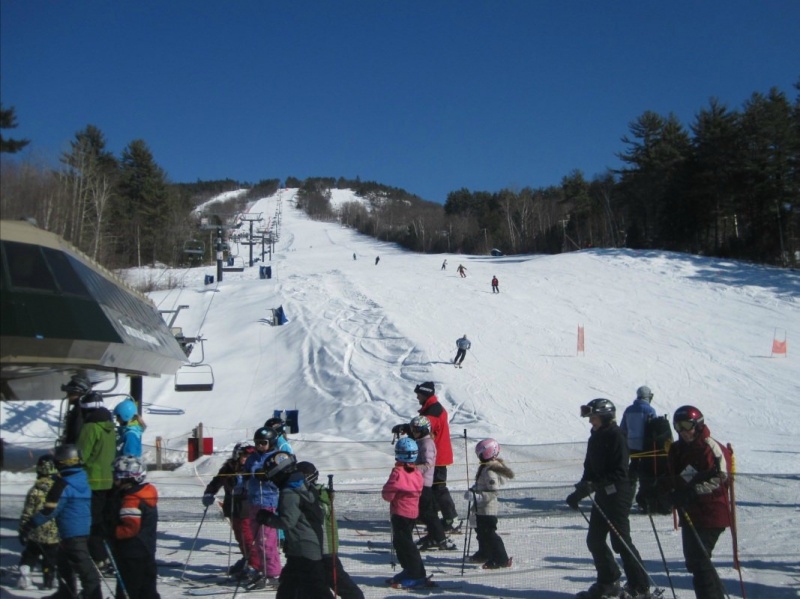 North Conway, NH – A New Hampshire teen has died after being critically injured in an accident on Wednesday afternoon at Cranmore Mountain Resort in North Conway.

Conway police indicate that 13-year-old John Lynch of Kingston, N.H. crashed into a tree lining one of Cranmore’s ski runs.

“On Wednesday, Cranmore Ski Patrol responded to a report of a skier injury off the Arlberg ski trail at approximately 3 p.m.,” ski resort officials confirmed in a statement. “Ski Patrol evacuated him down the mountain to an ambulance for transport to Memorial Hospital. The skier collided with a tree off the intermediate level trail. The individual was wearing a helmet. The incident is currently under investigation, and Cranmore has not received confirmation of the skier’s status. No additional information is available at this time.”

Cranmore President and General Manager Ben Wilcox concluded the statement by saying, “Our thoughts and prayers go out to the injured party and family members.”

Found unconscious and not breathing, Lynch was airlifted from Memorial Hospital in Conway to Maine Medical Center in Portland, where he died the following day.

Editor’s note: Our original story from Feb. 24, 2017 has been updated with the victim’s name now that he has been identified, and confirmation that he unfortunately did indeed die of his injuries.