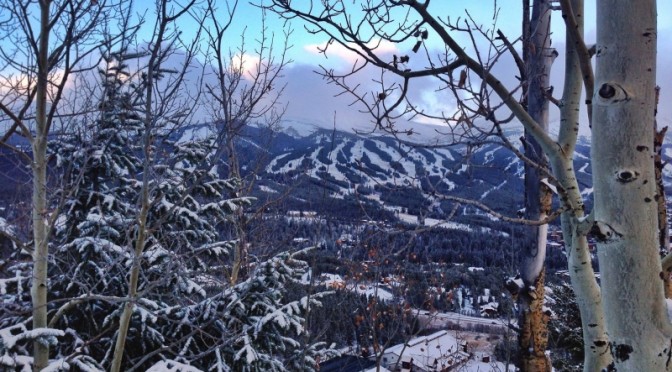 Breckenridge, CO – A 48-year-old man has become Colorado’s first skier fatality this winter after colliding with a tree last week.

Kevin Pitts, of Longmont, died of blunt force trauma after striking the tree alongside the advanced Alpine Alley run on Breckenridge’s Peak 8 on Dec. 19. He was pronounced dead a short time later at St. Anthony Summit Medical Center in Breckenridge.

Pitts is survived by his wife of 21 years and two teenage children. A GoFundMe page has been created to help those who have survived Pitts, and the fundraiser’s $5,000 target has already been exceeded.