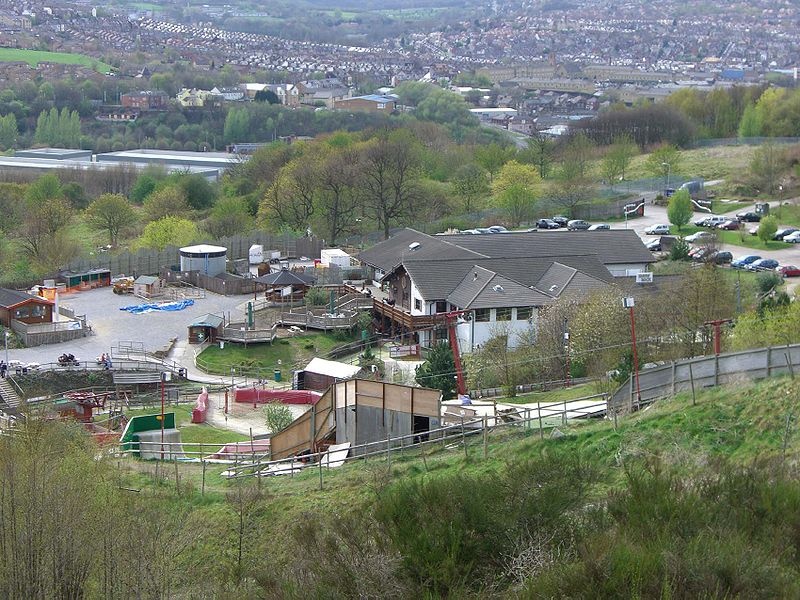 Sheffield, UK – A third blaze in as many weeks hit the Sheffield Ski Village dry slope in England on Monday.

The cause of Monday’s fire that burned some of the artificial snow-like surface material on the ski area’s small slope is believed to be arson. It follows a massive blaze that destroyed the ski area’s base lodge on April 29 and a second small fire just two days thereafter that damaged one of the resort’s lift shacks. A suspected arson in March 2011 destroyed a playground at the site.