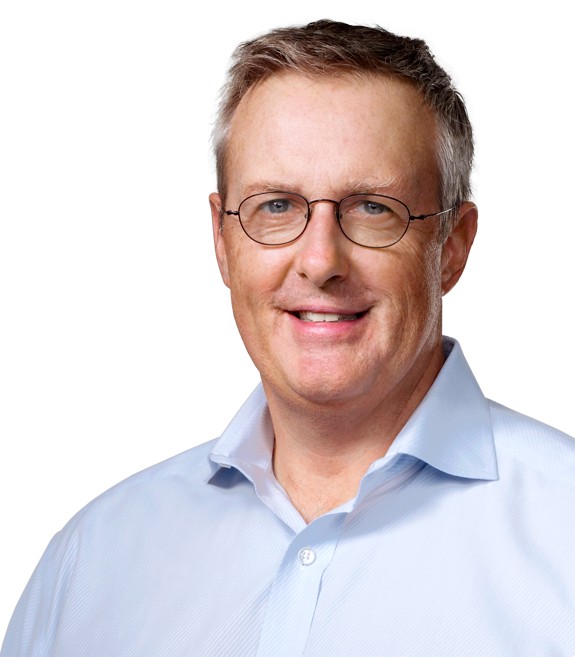 Broomfield, CO – Vail Resorts on Monday announced the appointment of Bruce Sewell, senior vice president and general counsel of Apple, to the Company’s Board of Directors effective immediately. Sewell will also serve on the audit committee of the board.

In his role at Apple, Sewell oversees all legal matters, including corporate governance, intellectual property, litigation and securities compliance, as well as government affairs. Before joining Apple, he was senior vice president and general counsel of Intel Corporation, where he managed the company’s legal, compliance and government affairs functions, as well as corporate philanthropy and the Intel Foundation. Prior to Intel, he was a partner in the law firm of Brown & Bain PC, specializing in intellectual property and antitrust cases.

Sewell is a lifelong skier. Between college and law school, he toured the country skiing in Colorado, Utah and Wyoming, and worked as a professional ski patroller at Windham and Hunter Mountains in New York.

“We are thrilled to have someone of Bruce’s caliber and extensive experience join our board,” said Rob Katz, chairman and chief executive officer of Vail Resorts. “Bruce brings with him an incredible background in managing complex issues in companies growing around the globe with high levels of consumer passion and incredible track records of creativity and innovation.”