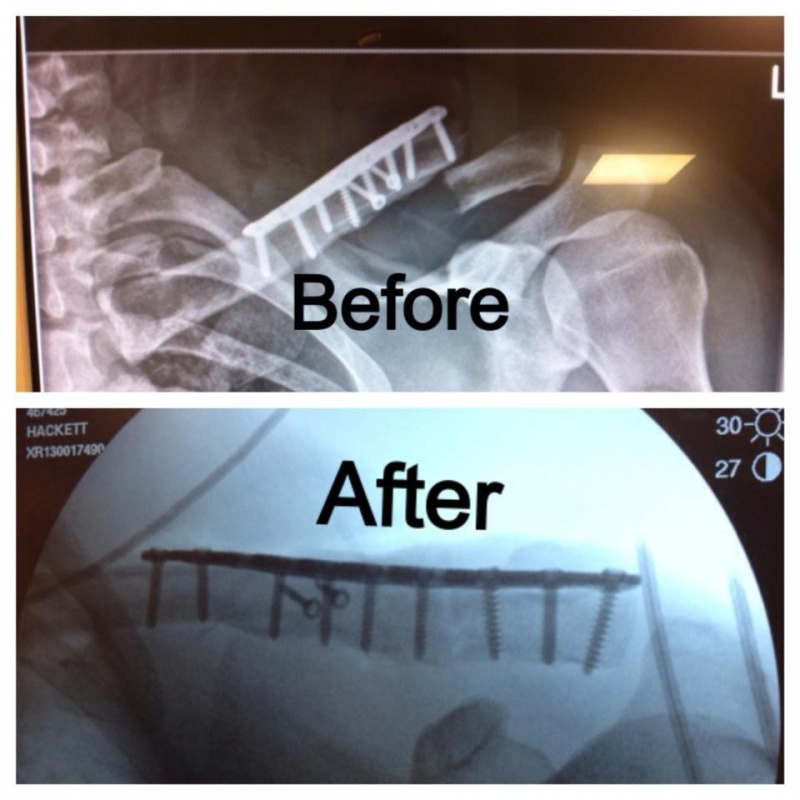 “I’m keeping a positive outlook on the whole situation,” said an upbeat Holland, of Truckee, Calif. “Two years ago I broke my clavicle and was back on snow, racing within a few weeks. I have full confidence in Dr. Hackett and his medical staff and am focused on the surgery and recovery.”

Holland sustained the collarbone injury during training for this past weekend’s World Cup opener in Montafon, Austria. According to U.S. Snowboarding Medical Director Kyle Wilkens, Holland could be back freeriding this month.

The Olympic Team will be selected in late January based primarily on World Cup results. Holland has been a member of both the 2006 and 2010 Olympic SBX Teams.

“I know what I need to do to get back in the start gate for Olympic qualifiers, and I’m am meeting that challenge head on,” Holland added. “Olympic years are pressure-cooker seasons and this is only a speed bump on my road to Sochi. I’ve never been one to back down from a challenge, and look forward to once again overcoming adversity.”