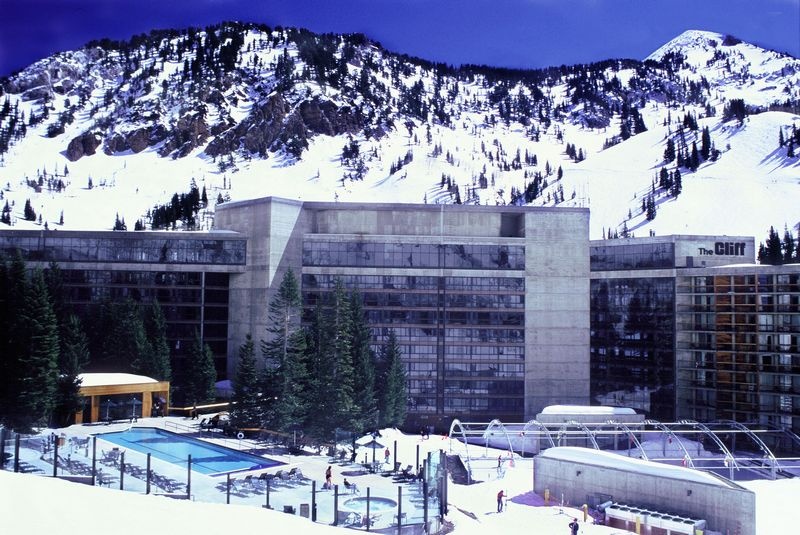 As of Feb. 28, with nearly 95 percent of all winter lodging business either already completed or on-the-books, aggregated figures for both regions show an 4.6 percent increase in overall occupancy for the 2013-14 season (November through April) compared to last year and a 10.4 percent increase in revenue according to the most recent data released by Denver-based DestiMetrics in their forward-looking monthly Mountain Market Briefing. Most notably, the report’s aggregated revenue figures among Western resorts have now exceeded the total year-end revenues from last winter with more than a month of business yet to be added to the bottom line.

Even though actual occupancy among 290 property management companies at 19 participating western destinations across Colorado, Utah, California, Nevada, Oregon and Wyoming during February was down a slight 0.6 percent compared to last February, aggregated figures show a 6.5 percent increase in revenues for the month. Nine eastern resorts in Maine, Massachusetts, New Hampshire, New York, Vermont, West Virginia, and Quebec posted increases in both columns, led by a 3.4 percent gain in occupancy and a 1.9 percent increase in revenues.

“While the ski season is far from over, most of the destination business is already completed or booked and our outlook remains on track for a good season approaching double digit increases in revenue for many of our destinations and record performances by some who are best positioned,” explains Ralf Garrison, director of DestiMetrics. “Of course, we were also glad to see that some of the Far West destinations have received a boost in late season business thanks to recent snowfall that has mitigated their challenging drought conditions.”

The Briefing also released the first look at summer bookings and as of Feb. 28, occupancy at western resorts is up 11.1 percent compared to the same time last year with revenues up a strong 17.9 percent.

In addition to fresh snowfall in many regions, strong economic news was also credited with driving business to the mountains. The Dow Jones Industrial Average made a strong rebound from January’s plunge and gained 623 points in January for the biggest single month increase since January 2013. The Unemployment Rate actually bumped up one basis point to 6.7 percent but the increase was considered positive news since the uptick was attributed to job seekers returning to the workforce as employers added 175,000 jobs during the month. The only declining variable discussed was the Consumer Confidence Index that dipped 1.6 percent for the sixth decline in the past 12 months but following increases in December and January. Unease among consumers about the short term outlook for business conditions, jobs and earnings was cited as the primary reason for the drop.

“The economic environment remains better now than at any time since 2009,” observed Tom Foley, director of operations for DestiMetrics. “The economy played a significant role during February and will continue to influence travel and bookings as geopolitical events in the Ukraine and the Euro zone could have a significant impact on the U.S. economy in the months ahead.”

“This is our second consecutive year of strong performances for destination mountain resorts with solid increases in both occupancy and revenue for many destinations,” says Garrison. “However, local conditions and circumstances created some widely variable results among participating resorts and individual properties so while the overall picture is one of the best we’ve had in a long time, the positive results weren’t consistent for all of our participants.”