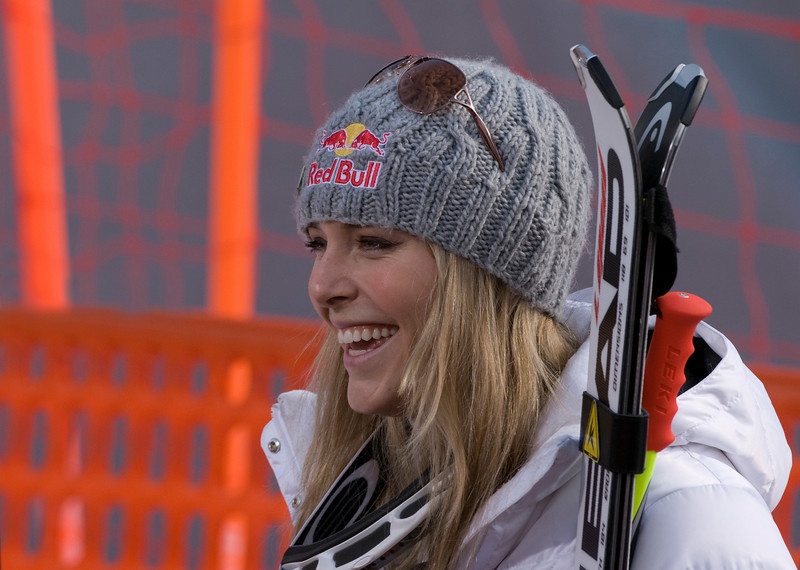 Lausanne, Switzerland – Ahead of the second Winter Youth Olympic Games in Lillehammer, Norway, the International Olympic Committee (IOC) has announced that Olympic champion Lindsey Vonn will reprise her role as Ambassador for the Games, which will take place in February 2016.

Vonn has a wealth of experience to share with the young athletes who will participate in Lillehammer, from winning the Olympic downhill gold at Vancouver 2010 and four overall World Cup titles to the challenges of dealing with injuries and balancing the pressures of international competition. In her role as Ambassador, Vonn will not only reach the next generation of elite athletes, but also many other young people around the world to encourage them to get active and enjoy the benefits of sport and the learning experiences integrated throughout the Youth Olympic Games.

As the first Ambassador for the inaugural Winter Youth Olympic Games in Innsbruck in 2012, Vonn is once again committed to supporting the event along with fellow alpine skier Kjetil Jansrud, the Norwegian Olympic super G champion who was announced as an Ambassador for Lillehammer 2016 earlier this year.

“It is amazing to be back for more Youth Olympic action! Innsbruck 2012 was such an inspirational event, not just to the young athletes there, but also for the kids watching,” said Vonn. “It showcases, in a totally unique way, how much fun and excitement there is in winter sports. Lillehammer with its Olympic history and famous venues will provide the best experience for the athletes on and off the field of play – I am very excited to be a part of it.”

The IOC chooses ambassadors for each edition of the Youth Olympic Games. Sporting legends such as Usain Bolt, Michael Phelps, Yao Ming and Michelle Wie, to name a few, have supported this campaign that is shared with the 42 million fans the IOC has on its various social media channels.

The second edition of the Winter Youth Olympic Games will take place in Lillehammer from February 12 to 21, 2016. The Games will feature the seven sports on the Olympic program plus some new editions, including team ski-snowboard cross and monobob. Off the field of play, athletes will be encouraged to take part in a unique program of activities and workshops, including sessions on healthy eating, injury prevention, the dangers of doping and illegal betting, careers in sport and media training. All existing venues will be used from the legacy of the Lillehammer 1994 Olympic Winter Games. For more information visit www.lillehammer2016.no.