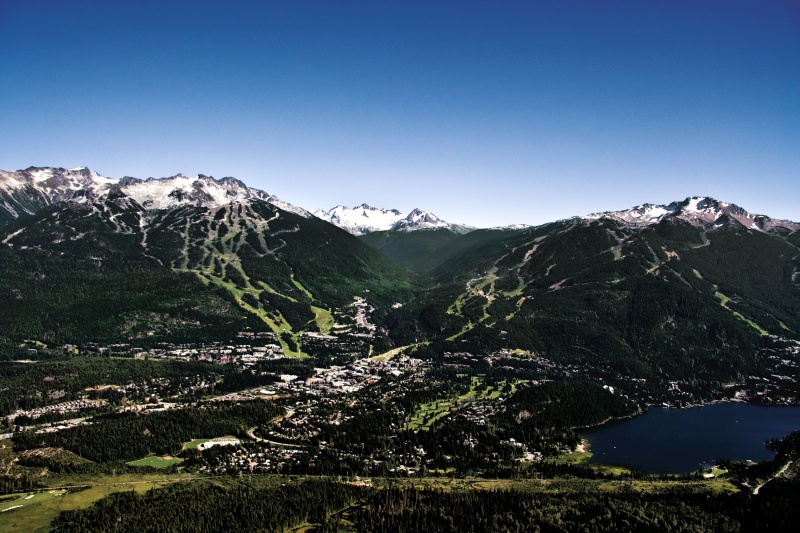 Whistler (BC), Canada – Despite a 4.7 percent drop in skier visits in fiscal year 2014, strong growth in Whistler Blackcomb’s non-ski business and higher revenue per visit contributed to a three-fold increase in Adjusted EBITDA for for the fourth quarter and the financial year, according to numbers released by the company this week.

Fourth quarter EBITDA rose to a record of C$2.2 million, and 7% growth for the year ended September 30, 2014 to a record of C$92.7 million. In light of a difficult start to the 2013-14 snow season, company president and CEO David Brownlie emphasized the contribution of increased summer visitation in Whistler Blackcomb’s financial results.

“Our performance in fiscal 2014 clearly reflects the strength of our business as we generated meaningful EBITDA growth during the summer on top of a strong performance for the ski season,” Brownlie said.  “I am particularly pleased with the continued momentum in our summer visits, which demonstrates the potential of our non-ski growth opportunity.”

Whistler competed construction of its Crystal Ridge Express and Harmony 6 Express chairlifts in the first quarter of fiscal 2014 and the Whistler Village Gondola  upgrade and radio frequency gated access, strategic capital projects subsequent to year end. These capital projects were completed on time and on budget, company officials indicate.