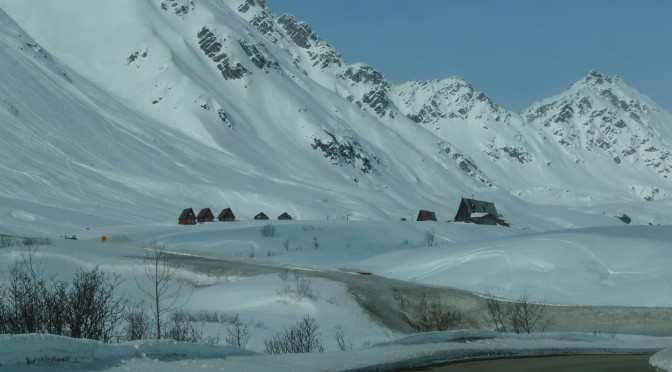 Palmer, AK – Warren Carlyle, 25, of Anchorage died on Saturday after being buried by an avalanche off the Hatcher Pass Road north of Palmer.

Alaska State Troopers were notified of the incident at around 2:15 p.m. Saturday. A witness observed one snowboarder buried in the slide, which occurred just east of the Summit Lake area.

“Alaska State Park Rangers responded to the scene and the victim was located and removed from under approximately six to eight feet of snow,” Troopers indicate.  “The victim was transported to the Hatcher Pass Lodge where lifesaving attempts were unsuccessful.”