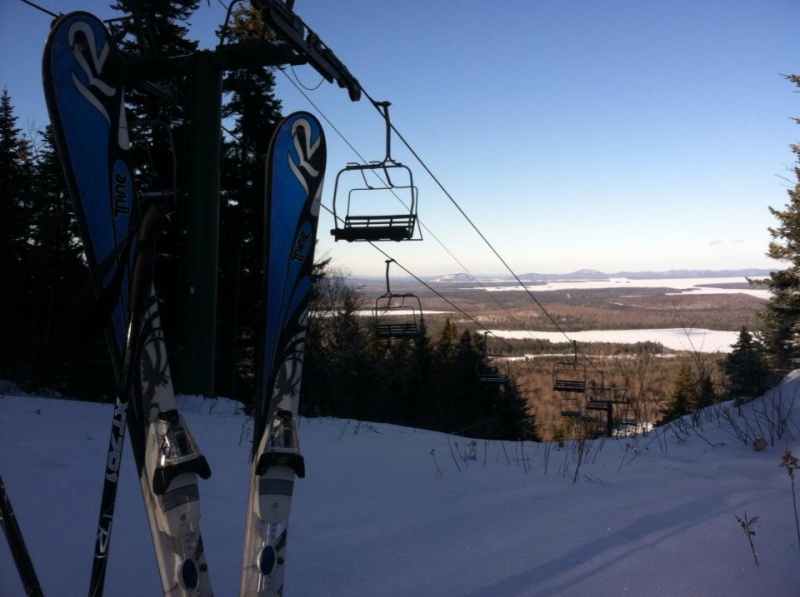 Greenville, ME – The state of Maine has sued the owner of Big Squaw Mountain, alleging that he misused funds earmarked to getting the dormant ski area on Moosehead Lake in Greenville back up and running.

The Maine attorney general’s office accuses Big Squaw owner and Florida resident James Confalone of using the 1,216-acre property to secure $4 million in loans to rehabilitate the ski area, yet still allowed the facility to fall into disrepair. The ski area was sold to Confalone in 1995 for $550,000, “with the explicit understanding that the purchaser would invest in and improve the ski area and resort, and maintain and operate it as an attractive and safe resort for the benefit of the people of Maine and the Greenville community,” according to the complaint.

With its lawsuit the attorney general’s office is seeking to force Confalone’s company, Moosehead Mountain Resort Inc., to put funds into an escrow account to be overseen by the state and used to restore the ski area, which has not fully operated since 2010. Beginning in 2013, Confalone leased the property for $1 per year to the non-profit Friends of Squaw Mountain, which has operated a lower mountain lift and offered limited skiing and snowboarding.

The state’s lawsuit further alleges that Confalone owes more than $31,000 in back property taxes, and that he illegally harvested timber on 169 acres on Big Squaw Mountain between 2010 and 2012.