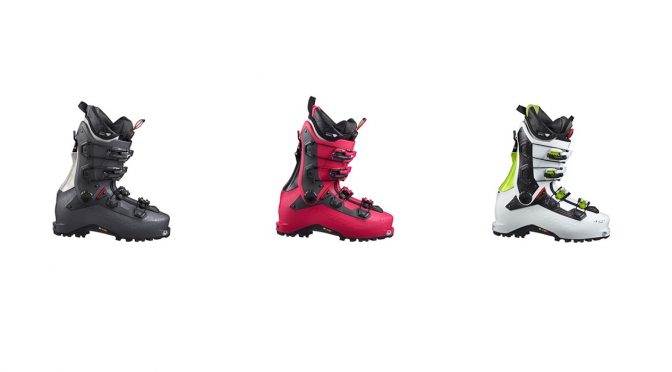 Boulder, CO – Three models of Dynafit alpine touring ski boots have been recalled in the U.S. and Canada, as incidents have occurred where the boots have inadvertently switched from “ski” to “walk” mode. Additionally, the boots’ upper cuffs can separate, and in one model the boot shell can crack, posing a fall hazard and risk of injury to the skier.

The recall was announced on Friday by both the U.S. Consumer Product Safety Commission (CPSC) and Health Canada, in conjunction with Dynafit. The three Dynafit Khion models affected by the recall — men’s, women’s and carbon — were manufactured in Italy and sold at retailers throughout North America since October 2015.  In all, some 1,300 pairs have been sold in the U.S., and an estimated 300 pairs in Canada are affected.

The recall was conducted voluntarily by Dynafit, under the CPSC’s Fast Track Recall process. Fast Track recalls are initiated by firms who commit to work with CPSC to quickly announce the recall and remedy to protect consumers.

Consumers should immediately stop using the recalled ski boots and contact Dynafit for a full refund or a free replacement, officials indicate. The company may be dialed toll-free at (844) 412-7013 from 8 a.m. to 5 p.m. MT Monday through Friday, or reached via email at khion@dynafit.com. Go online at www.dynafit.com and click on “Khion Recall” for more information.