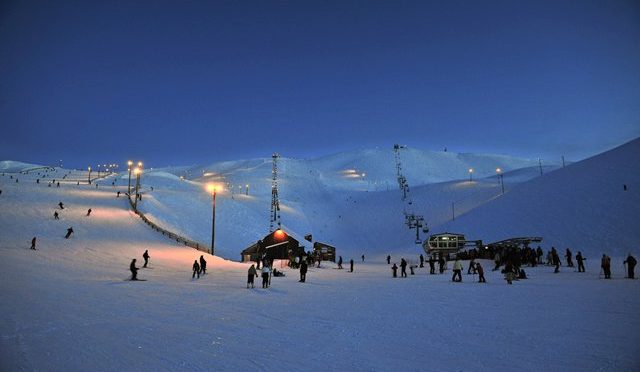 Edinburgh, Scotland – In a groundbreaking new deal just announced, anyone who holds a season pass to any of Scotland’s five ski areas — CairnGorm Mountain, Glencoe Mountain, Glenshee, Nevis Range and The Lecht — or an all-area season pass from Ski-Scotland now has free access to any ski lift in Iceland, and vice versa.

The agreement was negotiated at the recent North Atlantic Ski Areas’ Association conference held at Glenshee and The Lecht, and follows a memorandum of understanding
signed between VisitScotland and the Icelandic Tourist Board earlier this month.

All nine ski areas in Iceland are included in the arrangement. Unlike other international ski pass privileges, every ski resort in the two respective countries is included in this deal. To facilitate the new cooperation, daily flights to Reykjavik are available from airports in Glasgow, Aberdeen and Edinburgh.