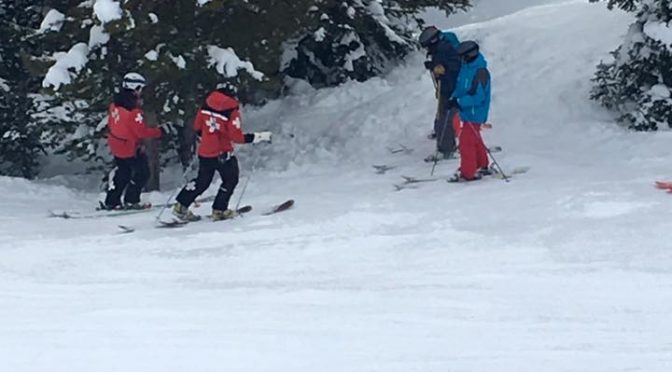 Denver resident Sean Haberthier, 47, was reported missing at 5 p.m. on Thursday, Jan. 12. Assisted by deputies with the Summit County Sheriff’s Office, Breckenridge ski patrollers located the man’s body at around 8:30 a.m. Friday, Jan. 13 on the black diamond-rated Lower Boneyard run on Peak 8 near the 6-Chair, after an extensive search. The man was officially declared dead on scene.

The Summit County Coroner has attributed Haberthier’s death to a severe skull fracture from striking a tree. He was not wearing a helmet.

Friday’s fatality is the second from striking a tree on the slopes of Breckenridge this season. On December 19, 48-year-old Kevin Pitts, of Longmont, Colo., died of blunt force trauma after striking a tree alongside the advanced Alpine Alley run on Breckenridge’s Peak 8.