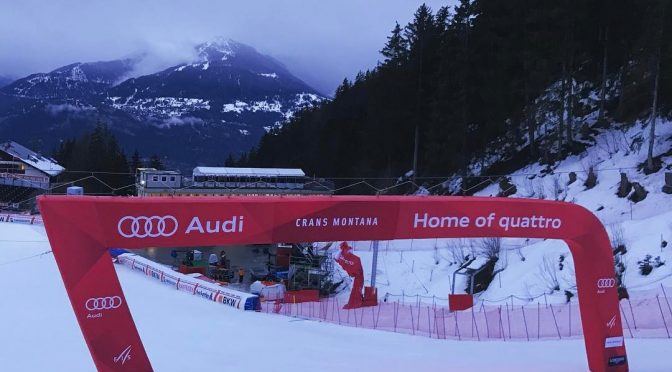 “Due to conditions, we weren’t comfortable with the amount of risk our athletes had to take to push to be competitive,” said U.S. Ski Team Women’s Head Coach Paul Kristofic. “Our concern was the bottom pitch, where a number of girls went out, and we decided as a team we weren’t willing to take that risk today.”

The race was started with the first three athletes crashing. American Laurenne Ross was next to start when officials stopped the race and lowered the start. The race was re-started from the beginning, but three Americans did not compete. Among those scheduled to compete were World Cup leader Mikaela Shiffrin, as well as Lindsey Vonn and Ross.