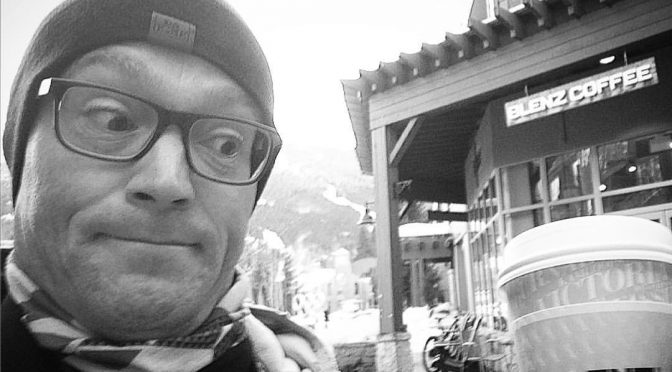 Whistler (BC), Canada – A New Zealand man has died after falling in a sidecountry area of Whistler Blackcomb ski resort in British Columbia.

The victim has been identified as Kieran McDonogh, of Rotorua, New Zealand, who was on a two-week trip to western Canada. McDonogh was found on Friday by a member of the public on the backside of Whistler Mountain, where ski patrollers performed CPR until two doctors arrived on the scene and pronounced McDonogh deceased.

The RCMP and B.C. Coroners Service are investigating McDonogh’s death.