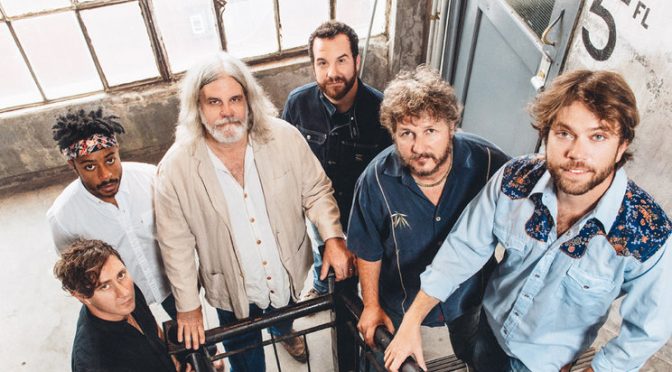 Mt. Crested Butte, CO – It’s time to get funky this spring at Crested Butte Mountain Resort (CBMR), as it hosts the annual Ski Town Breakdown on Saturday, March 18. Now in its seventh season, this year’s show brings in Colorado jamgrass revolutionaries with Crested Butte roots, Leftover Salmon. The concert is free for all to enjoy springtime sunshine and Colorado music after a great day on the slopes.

“This legendary show performing live at the base of the lifts is yet another reason Crested Butte is known as ‘Colorado’s Last Great Ski Town’,” says Patti Hensley, Events Manager for CBMR. “The Odell Brewing and LandShark Lager draft trailer will keep the beer flowing. The band has two amazing sets planned to keep everyone noodling in their boots until sunset.”

Ski Town Breakdown starts around 4:30 p.m. on March 18, giving everyone plenty of time to ski and ride, and then celebrate the day with a beverage, warm sunshine and live music.

Formed in Boulder over 25 years ago, Leftover Salmon’s form of aggressive bluegrass helped them become a pillar of the jam band scene and unwitting architects of jamgrass. Celebrated as one of the most energetic and innovative mandolin players in Americana music, Drew Emmitt is back to play in his hometown of Crested Butte. Emmitt has played several times at CBMR over the years with members of the band as well as many talented friends.