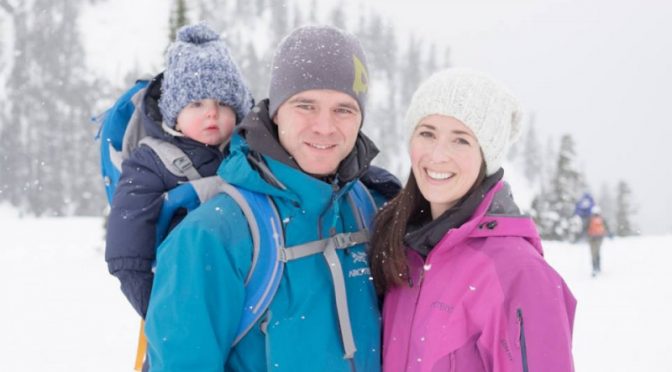 Whistler (BC), Canada – A 33-year-old Vancouver man died in an avalanche on Saturday while backcountry skiing in the Callaghan Valley south of Whistler.

Whistler RCMP officers indicate that a group of 14 skiers notified them of the 11:15 a.m. incident by cell phone. Searchers with Whistler Search and Rescue located the body of Corey Lynam at around 4 p.m.

RCMP and the BC Coroners Service are investigating. Lyman was the third skier to descend the slope, where the avalanche rating was “considerable” according to Avalanche Canada.

“Two incidents Saturday remind us that a potentially dangerous storm/wind slab remains sensitive to human triggering,” Avalanche Canada said in a post on its website.

A GoFundMe page has been established to benefit the family of Lyman, who held a masters degree in engineering from the University of British Columbia.