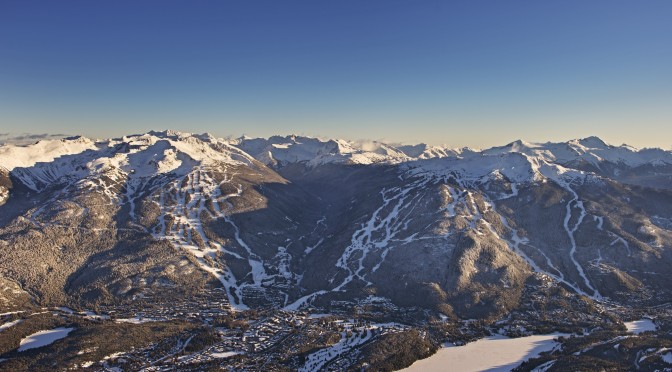 Whistler (BC), Canada – A 14-year-old middle school student from Abbotsford, B.C. died while on a ski trip to Whistler Blackcomb on Friday.

Vijay Manuel, head of MEI schools in Abbotsford, says that while on an MEI Secondary Ski and Snowboard Club with 11 students and two staff members on Friday, one student went missing. The boy was apparently found dead on the slopes.

“That afternoon, MEI was notified that one student was missing which resulted in a search by Whistler personnel.  The results of the search led to the devastating news that our student had died,” Manuel posted to the school’s website. “MEI is working with our staff, students, parents, and supporting community to process this tragic news.”

Whistler officials indicate that ski patrol performed CPR on the victim, but he was pronounced dead at the scene by a local doctor.

The RCMP and coroner’s office are continuing their investigation.

Friday’s death marks the second fatality of an Abbotsford teen on the slopes this season. In January, a teen girl died on the slopes of Manning Park Resort while skiing with a church group.