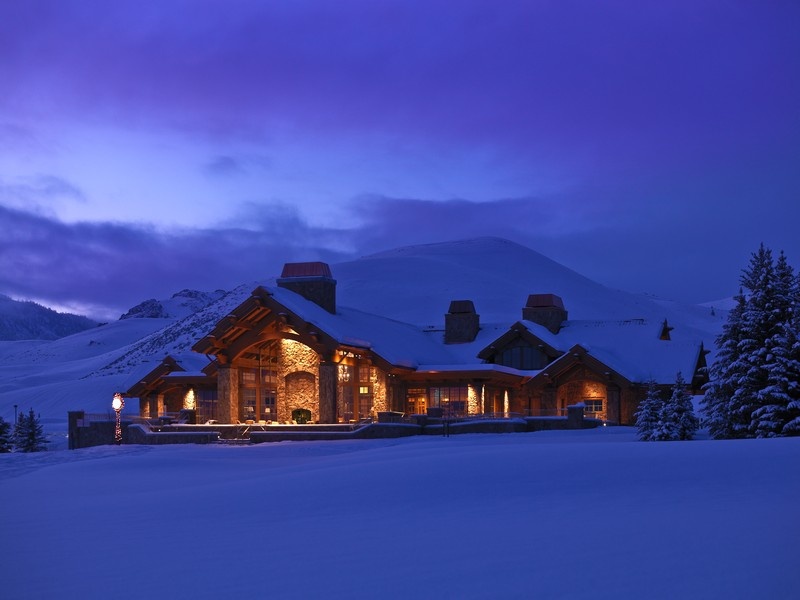 Denver, CO – While many western mountain regions are struggling to make snow, based on data released by Inntopia in their monthly DestiMetrics Market Briefing, resorts across Colorado, Utah, California, Nevada, Wyoming, Montana and Idaho are not experiencing a negative impact on their bookings as of Nov. 30.

For the month of November, occupancy was up 7.1 percent and revenues were up 11.4 percent compared to the same month last year at approximately 290 property management companies sampled by DestiMetrics in 20 mountain destination communities, representing approximately 30,000 rooms across those seven western states.  Looking forward, occupancy for the full winter season from November through April is up 2.8 percent with increases in five of the six months, with only December declining.

November and April are showing the biggest increases while January, February, and March are up very slightly although they are essentially flat compared to last winter. Compared to last winter at this time, the Average Daily Rate (ADR) has climbed up 4.1 percent leading to an aggregated revenue surge for the season of 7.5 percent.

“Considering that last month’s data showed a year-over-year decline in occupancy compared to the previous year, the booking trends through Nov. 30 are definitely good news,” reported Tom Foley, vice president of Business Intelligence for Inntopia.  “However, the key to a successful season depends largely on how December fares,” he continued. “Since there isn’t a pre-Christmas school break this year, much of that business is shifting to the first week of January and if the snowfall fails to materialize, we can expect a reversal of this month’s gains,” he cautioned.

Bookings made during November for arrivals in the month were up 23.2 percent while bookings for arrivals for the six-month period are up 15.8 percent compared to the same time last year.  The Briefing noted that many of the bookings are due largely to the long-distance destination traveler.

Once again, strong economic metrics are getting some of the credit for both the occupancy and revenue gains. The Dow Jones Industrial Average soared to its seventh consecutive all-time monthly record by gaining 3.8 percent to close at 24,272.3 on Nov. 30 for the highest single day closing in history. The consumer market followed the financial news, with the Consumer Confidence Index gaining 2.6 percent to reach 129.5 points and its highest level since November 2000. Employers added another 228,000 jobs during November spurred by positive economic news and consumer’s reaction. The Unemployment Rate remained unchanged at 4.1 percent.

“The establishment of a strong booking base early in the season and a shift to occupancy gains from last month’s declines, provides an insurance policy against potential weather or economic challenges later in the season,” said Foley. “However, all this data was collected through Nov. 30 and in the past two weeks, trends may have started shifting based on both snowfall and the holiday schedule this year, so we encourage our participating lodging properties to monitor their booking patterns closely and be prepared to make adjustments as needed.”