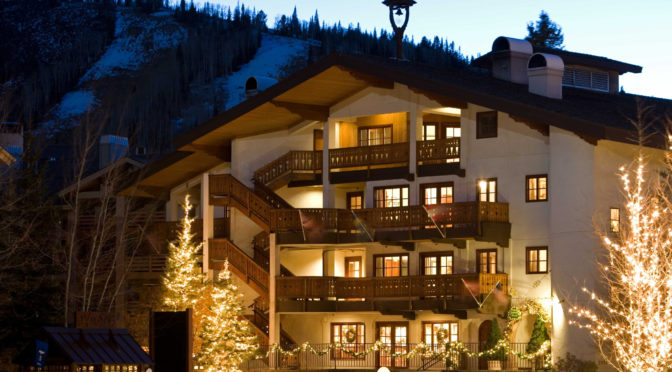 Kitzbühel, Austria – The world’s finest ski tourism brands have been unveiled at a red carpet gala ceremony in Kitzbühel, as figureheads, decision makers, and innovators of the ski industry gathered at the five-star A-ROSA Kitzbühel for the World Ski Awards 2018 to find out who amongst them had been crowned the finest in their fields.

“We are forever grateful for our guests and industry peers for sharing their praise for Deer Valley,” said Todd Shallan, Deer Valley Resort president and chief operating officer. “It is truly an honor to receive the United States’ Best Ski Resort award for six years running, and we will continue providing guests with the unparalleled ski destination experience for which we are known.”

“We are incredibly proud to be named the Best Ski Boutique Hotel in the United States and recognized in the top three Best Ski Boutique hotels in the world,” said Michael Blakley, Goldener Hirsh Inn’s General Manager. “Such high praise is a testament to the staff of the Goldener Hirsh Inn and our owners, the Eccles family, for their continued commitment to providing a world class experience at Deer Valley Resort.”

In a special category to acknowledge his pioneering work revolutionizing the Argentine ski resort of Chapelco, Juan Cruz Adrogué was awarded the trophy for “Outstanding Contribution to Ski Tourism”.