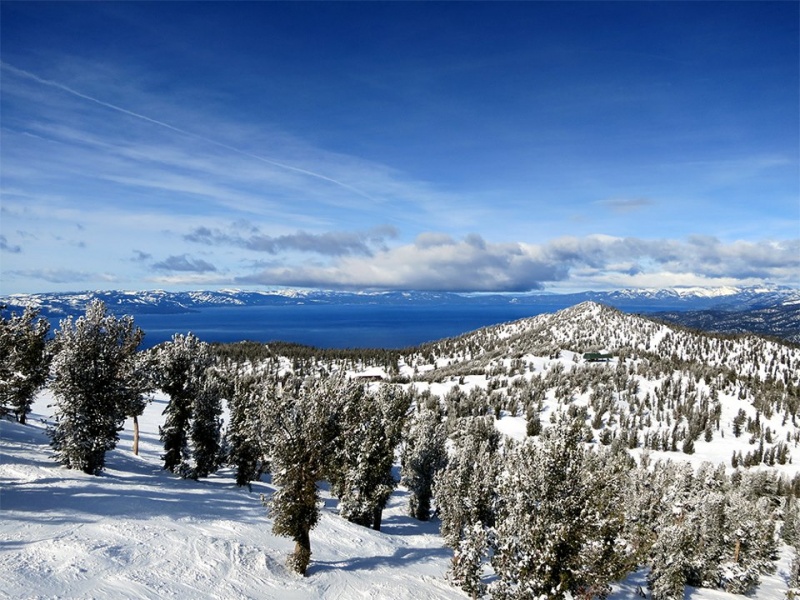 The fine, which included $94,000 in penalties and $26,000 in administrative costs, was assessed following a compliance inspection of the resort’s upper maintenance facility in September 2010 that found a lack of controls to prevent spillage and overflow of a used oil tank, failure to have a tank holding used oil assessed and inspected, failure to provide ongoing training to the emergency coordinator managing hazardous waste, failure to maintain secondary containment for the used oil tank, and failure to provide secondary containment to pipes connected to the tank.

“Compliance with the Hazardous Waste Control is vital to protecting the environment close to Lake Tahoe,” Paul Kewin, assistant deputy director of the DTSC’s Enforcement and Emergency Response program, said in a press release issued on Wednesday. “The settlement signifies the department’s continuing efforts to uphold both environment safety and compliance with existing law.”

The violations resulted in a lawsuit filed in Sacramento County Superior Court by the DTSC against Heavenly, which was resolved by the $120,000 settlement that was approved by Judge David I. Brown on February 27, 2013. Department officials indicate that Heavenly recently paid the fine.