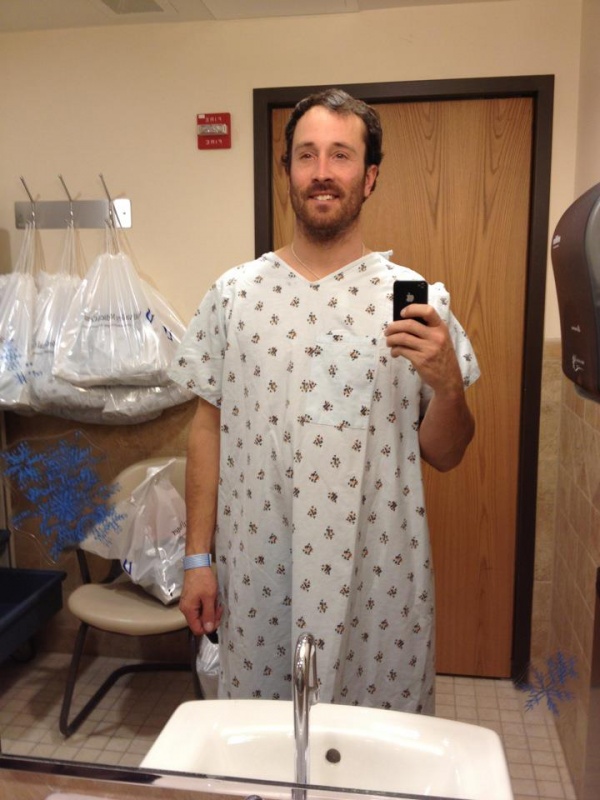 Vail, CO –Maine snowboardcross rider Seth Wescott is at the X Games in Aspen, Colo. again. But this time, instead of watching the event from the snowboardcross course he’s viewing it from the ESPN broadcast booth.

Wescott, 28, of Carrabassett Valley, Maine, tore his pectoral muscle at last week’s World Cup snowboardcross in Veysonnaz, Switzerland. Following successful surgery in Vail, Colo., Wescott is on the mend but will sit out the rest of this winter season.

Wescott has won two Olympic gold medals in snowboardcross, the first at the inaugural Olympic competition in Turin, Italy in 2006, then again at the 2010 Games in Vancouver, Canada.

Meanwhile, Lindsey Jacobellis, who has won a total of seven X Games gold medals, a silver and a bronze, tore her left anterior cruciate ligament (ACL) when she crashed on the final jump in practice for the X Games snowboardcross on Buttermilk Mountain in Aspen on Wednesday. The injury will prevent Jacobellis from attempting to set X Games history by scoring five gold medals in a row.

“It’s with great disappointment that I had to pull out of this year’s Winter X Games due to a tear of the ACL of my left knee during practice today after over shooting the last jump,” the current World Cup leader, of Stratton Mountain, Vt., said in a statement. “I am bummed I will not be able to defend my title, and am determined more than ever to take the necessary steps to rehabilitate my knee and come back even stronger next year.

Also during X Games practice, snowboarding halfpipe and slopestyle phenom Shaun White sprained an ankle on Thursday, but the injury is not expected to prevent the Carlsbad, Calif. native from competing in this morning’s slopestyle elimination round at X Games. Described by medical staff as a “mild sprain” that aggravated a pre-existing injury, the ankle pain is not expected to deter White from going for a fifth consecutive gold medal in X Games SuperPipe, an event that White has won every year since 2008.