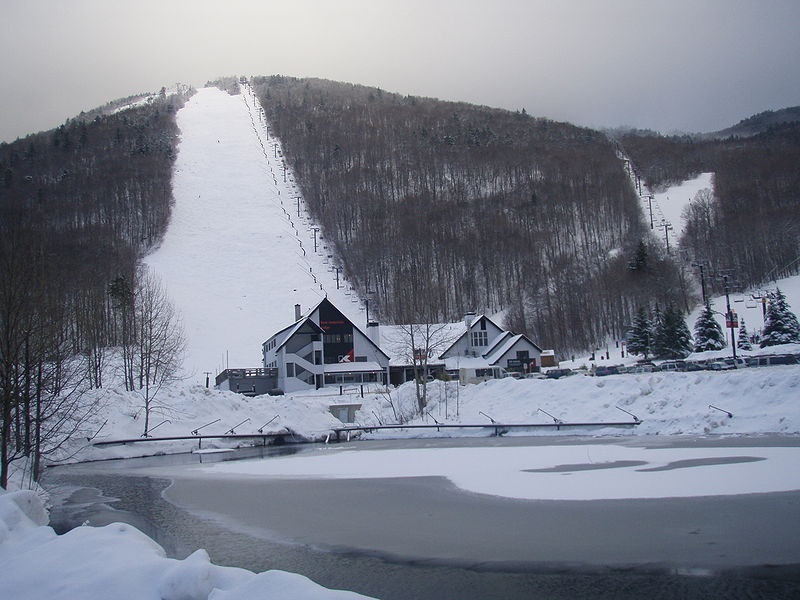 Killington, VT – After decades of sun and fun, Vermont’s Killington resort has decided to put an end to its headline spring skiing event, the Bear Mountain Mogul Challenge (BMMC). The replacement event, “Freestle Frenzy” is scheduled for April 7, 2012 and will feature a similar “dual moguls” format where competitors race side by side, but will take place on Lower Superstar instead of the Outer Limits trail on Bear Mountain.

According to resort officials, proceeds from the event will benefit the Killington Mountain School’s freestyle program by supporting scholarships and other program costs.

Although Killington announced the cancellation of the BMMC last spring after the 31st and final contest, the replacement event has been overshadowed by loud criticism from longtime Killington skiers. Efforts to market the event as a substitute for the venerable BMMC have been rebuffed by Killington veterans angered at what they call the resort’s mishandling of the replacement event.

In a textbook example of how social media can be a double-edged sword, the resort’s Facebook fan page buzzed with angry comments from disgruntled skiers, one of whom took Killington to task over its rationale for cancelling the event – stricter enforcement of Vermont liquor laws – by posting letters from officials at the Vermont Department of Liquor Control. In an embarrassing revelation, the letters suggest that the decision to cancel the event was not driven by an increase in enforcement, as Killington originally maintained.

Although the BMMC had long been known for its spirited tailgates and BYOB policy, Killington ended the BYOB tradition several years prior to the official cancellation of the event. This decision led to smaller crowds in subsequent years.

Killington countered that its BYOB policy resulted in an increase in liability for the resort. However, many lawyers (the author included) believe that the liability concerns are overstated. Although the resort’s premises liability concerns are legitimate, Killington (and almost every other ski resort) routinely serves alcohol to guests who are engaging in some form of snow-sliding. It is difficult to argue that the resort incurs more liability by allowing guests to spectate than in serving them and permitting them to ski afterwards. The more likely reason for cancelling the event is cost-saving. A shorter season for the resort’s popular, but lower elevation Bear Mountain terrain would undoubtedly save money.

Despite the tremendous resurgence in its early season skiing spurred by the construction of the “Peak Walkway,” an over-land path linking the K-1 Gondola to the resort’s early season terrain served by the Glades Triple chair, Killington has struggled to regain its title as New England’s “King of Spring” in recent years. A brief glance at the resort’s website revealed that the resort has not closed later than the first week in May since 2005 and not skied into June since 2002. The resort closed in June or on Memorial Day every year from 1987 through 2003. This year, Killington is once again slated to close in early May.