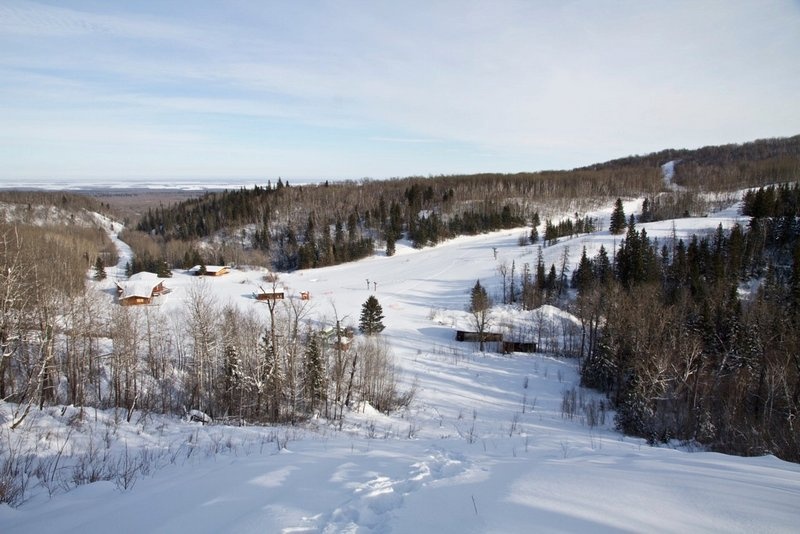 Parks Canada has awarded Winnipeg Environmental Remediations Inc. of Winnipeg, Manitoba, an C$89,000 contract to remove a chairlift and two T-bars  from the ski area, located within Riding Mountain National Park since 1961. The demolition work is scheduled to be completed this winter. Other bids to remove the on-site structures, including the base lodge, have yet to be awarded.

A C$4.5 million proposal filed with Parks Canada by the Agassiz Mountain Resort Development Group (AMRDG) to revive the ski area called for new lifts and base facilities, so it is unclear what effect, if any, the current work at the site will have on efforts to allow skiing to return to Mount Agassiz. However, Parks Canada rejected the AMRDG proposal in September, opting instead to allow the site to return to its natural state.