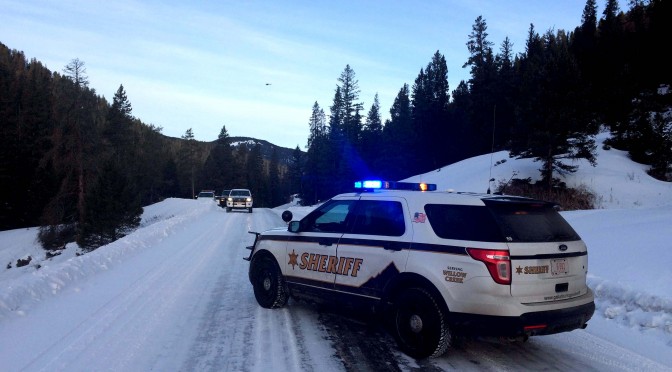 Bozeman, MT – A Montana State University student was found dead on Friday morning in the backcountry south of Bozeman.

Temperatures overnight in Hyalite were in the single digits above zero. Gallatin County Search and Rescue used skis and snowmobiles to locate Wright, but were initially unsuccessful despite using night vision aboard a Reach Medical helicopter.

Wright’s body was found at 6:30 this morning off the trail near Hyalite Creek, well north of History Rock. The coroner’s office is still investigating the exact cause of death.

“Sometimes we let the closeness of the backcountry in Gallatin County lull us into a false sense of safety,” Gootkin said. “You may be able to see town but you really are in the backcountry and if something goes wrong, it can turn tragic.  In this case it appears he had an equipment malfunction which led to a cascade of events ending in his death.”

Friday’s search occurred in the same area where a tree impaled another backcountry skier’s groin in November.