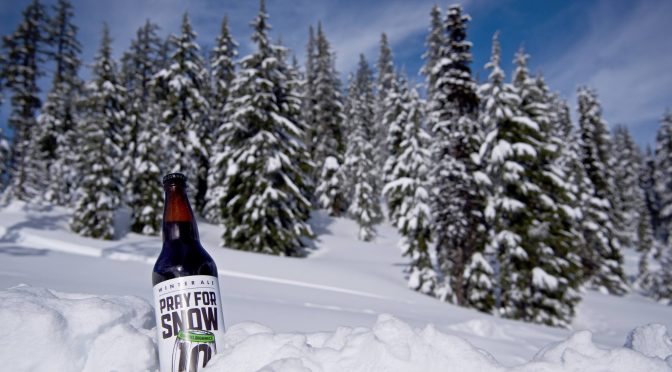 Portland, OR – Before Portland skiers catch Ski Fever,  they can innoculate themselves against the illness with a big dose of Snowvana.

“Unlike a ski swap or scattered ski film premieres, Snowvana is a single event, where the entire community of northwest skiers and riders can unite and truly celebrate the impending winter,” organizers say.

Local and national musical acts scheduled to perform include the Dandy Warhols with Federal Empire, Michelle DeCourcy and the Rocktarts, and Robert Wynia from Floater.

The 10 Barrel Rail Jam assault vehicle will be on hand Friday afternoon at the Coliseum, and they’re looking for a few riders to participate in the Pray for Snow Rail Jam. Cash and prizes will be given away and registration is now open at 10barrel.com/prayforsnow.

Snowvana will open with live music from 3 p.m. to 10 p.m. on Friday, October 21, and continue from 10 a.m. until 10 p.m. on Saturday, October 22. The Mt. Hood Film Festival will start at 2 p.m. on Saturday. A suggested donation of $5 gets you a One-Day Pass which includes entry into the Friday Night Music Concert or the Saturday Film Fest, the Brew Fest and exhibits. Kids 12 and under are free.

Organizers are looking for volunteers ages 21 and over to help out for a four-hour shift at Snowvana, including beer and beverage serving (must have an OLCC server’s permit, but they’ll reimburse your cost), ticket takers, alcohol monitors, beer token sellers and load-in/load-out helpers. You’ll earn a Snowvana t-shirt, beer and drink tokens, a two-day Snowvana pass, a private VIP party pass, and good powder day karma for your trouble. Visit snowvana.com/volunteer to sign up.