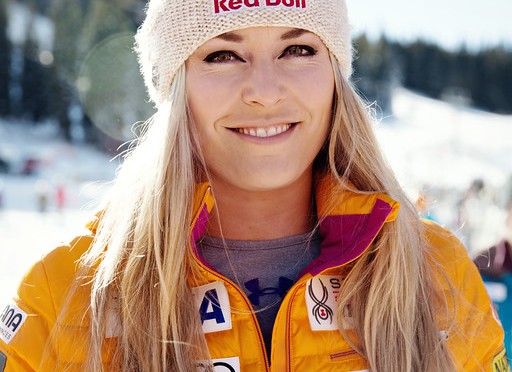 Vonn has been recovering from a fracture in her upper right arm, which she suffered after a training crash at Copper Mountain, Colo. in November. She has been out of the World Cup circuit since February, when she fractured her left tibial plateau while racing in Soldeu-El Tarter, Andorra.

“Words cannot describe how excited I am to be returning to the slopes this week,” Vonn told Eurosport. “It’s been a tough three months with over 300 hours of rehabilitation but being able to go fast and compete again makes all of the hard work with it.”

Altenmarkt-Zauchensee is a special place to Vonn, who tied the World Cup downhill win record in front of Annemarie Moser-Proell at the Austrian ski resort last season.