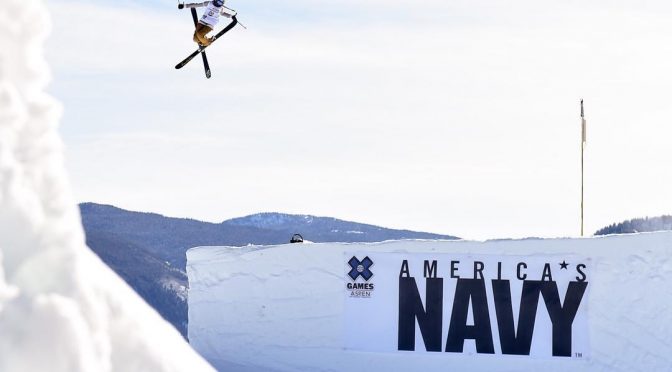 Maggie Voisin, of Whitefish, Mont. and Devin Logan, of West Dover, Vt., were the top American finishers for the ladies, taking fifth and sixth, respectively.