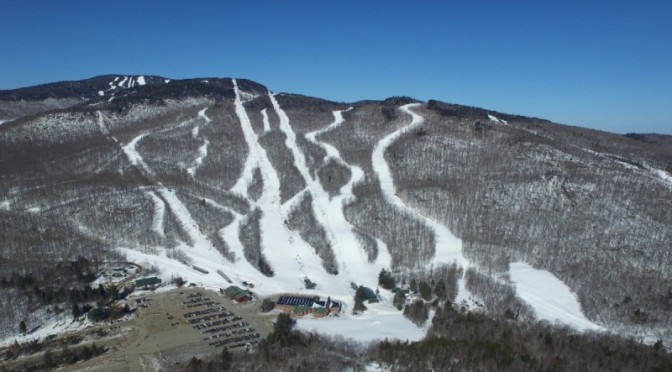 The initiative corresponds with Governor Cuomo’s Clean Energy Standard, which requires that half of all electricity used in New York come from renewable sources by 2030.

“Belleayre, Gore and Whiteface are key drivers of their local tourism economies, and with this commitment they are joining New York’s nation-leading efforts to fight climate change, reduce our carbon footprint and foster the development of renewal resources,” Governor Cuomo said. “This commitment to New York’s future, along with landmark new state investments in these facilities, will help ensure these resorts’ continued vitality for generations to come.”

The state fiscal year 2018 Executive Budget includes a proposed $20 million to upgrade the facilities at Whiteface and Gore Mountains to build upon the region’s burgeoning tourism industry, and has also announced an additional $8 million for upgrades at Belleayre Ski Center this year.

The I AM PRO SNOW 100% Committed program helps meet the Governor’s Reforming the Energy Vision’s strategic plan for building a cleaner, more resilient and affordable energy system across the state, the Governor’s office indicates. By making this committment, Belleayre, Gore, and Whiteface mountains are working to move away from the burning of fossil fuels that many attribute climate change, and shift to 100 percent renewable energy. The initiative, coordinated by The Climate Reality Project’s I AM PRO SNOW program, encourages ski resorts, towns, businesses and other mountain communities around the world to commit to being powered by 100-percent renewable energy by 2030.

“The Climate Reality Project’s I AM PRO SNOW program and 100% Committed is proud to partner with the New York State Olympic Regional Development Authority’s (ORDA) managed ski areas: Belleayre, Gore and Whiteface,” said Ken Berlin, CEO of The Climate Reality Project. “Recognizing the devastating impact the climate crisis will have on snow; the turn these ski areas are making towards solutions brings us all hope. Our community of renewable partners grows each day, and we can’t wait to see who joins us next.”

New York State Olympic Regional Development Authority interim president/CEO Mike Pratt added, “As leaders in the ski industry, it is our responsibility to be stewards of the environment. Over the past several years, each of ORDA’s managed ski resorts have taken steps towards becoming even more environmentally friendly and efficient. We have done this through our modernizing snowmaking systems and lifts’ drives. We have also modernized our building systems and lighting. Lastly, we are purchasing renewable power and have a 5.3 MWdc solar PPA.”

“Ulster County is the only net carbon neutral county in the State of New York and 100 percent of our Government’s electricity comes from renewal resources so we are thrilled with Governor Cuomo’s announcement that all New York State owned ski centers, including Belleayre, are to be powered by 100 percent renewable energy by 2030,” commented Ulster County Executive Michael Hein.