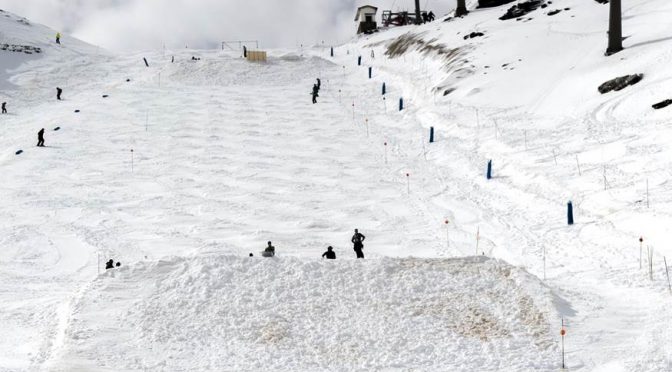 The competitions will begin with the men’s and ladies’ moguls finals taking place at 2 p.m. local time tomorrow. Dual moguls and aerials medal events will follow the next two days with the other athletes having a full training schedule in the first days.

Infront Sports & Media, the international media rights holder, indicated that these World Championships will be broadcast in 25 countries. In total, 37 events will be broadcast live between the qualifications and finals. More than 100 media representatives across television, print and online media will be present on site in Sierra Nevada.

Furthermore, live online programing will be available free-of-charge for all races on the FIS Freestyle and Snowboard YouTube channels, for countries where no exclusive media rights agreements are in place.