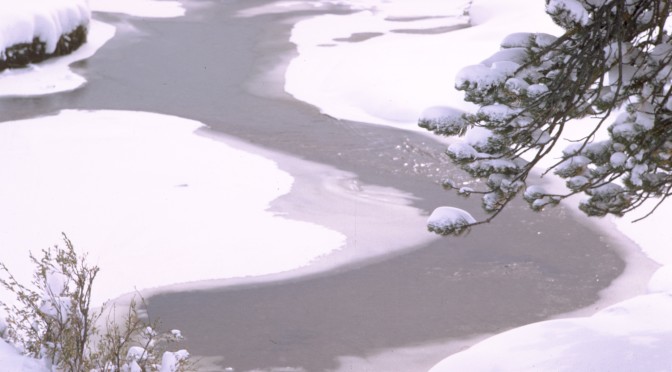 Washington, DC – In the arid western U.S., water rights are a valuable commodity often fought over by competing interests. So in 2011, when the U.S. Forest Service sought to transfer the water rights of ski resorts operating on Forest Service land to the federal government, the agency encountered a ferocious backlash from the ski industry that argued that the proposed directive was a heavy-handed approach that would be counterproductive to maintaining a ski area over the long term, and possibly even exceeded federal authority.

Instead of requiring ski resorts to transfer their water rights to the government as a condition of their renewed operating permits, the Forest Service will now require the resorts to prove that there is sufficient water to support skiing now and into the future, according to a final directive published by the government on Wednesday.

The substantial value of these water rights was the impetus for the transfer of ownership first proposed by the Forest Service. The agency feared that should water become too valuable in the parched western U.S., many ski areas might choose to sell that water instead of use it for snowmaking. Legislators reacted in 2013 by introducing a bill seeking to stop the Forest Service’s effort.

“In recent years the federal government has repeatedly attempted to circumvent long-established state water law in order to hijack water rights,” the office of U.S. Rep. Scott Tipton (R-CO) said in 2013. “These efforts constitute a gross federal overreach and a violation of private property rights.  The U.S. Forest Service is currently pushing the federal government’s latest attempt to ignore state law and take private water rights, despite objections from elected officials, business owners, private property advocates and a U.S. District Court ruling,” referring to a 2012 lawsuit that overturned the new rule in support of the National Ski Areas Association (NSAA).

Adding to the problems associated with transferring ski area water rights to the federal government is the fact that many ski areas operating on Forest Service land do so only partially, and also include private land holdings within the boundaries of their operating permits that have water rights of their own, with the two sources often commingled.

The new Forest Service policy will take effect on January 29, 2016.