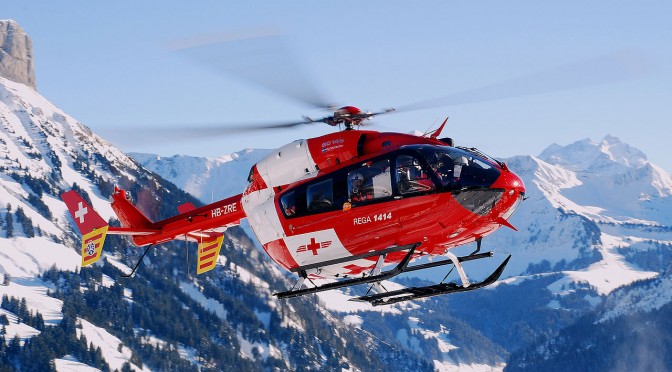 Kerns, Switzerland – A teenage skier has died from head injuries sustained while skiing on Saturday.

The 18-year-old woman from Obwalden, Switzerland, was descending Melchsee-Frutt resort’s groomed and marked Täliskipiste with four friends at around noon on Saturday when she fell. The victim was transported by a Reva Air Rescue helicopter to a hospital in Lucerne, where she died on Saturday night from injuries sustained in the crash.

The cause of the incident has not yet been confirmed, although the victim is said to have been a skilled skier familiar with the area and wearing a helmet at the time.