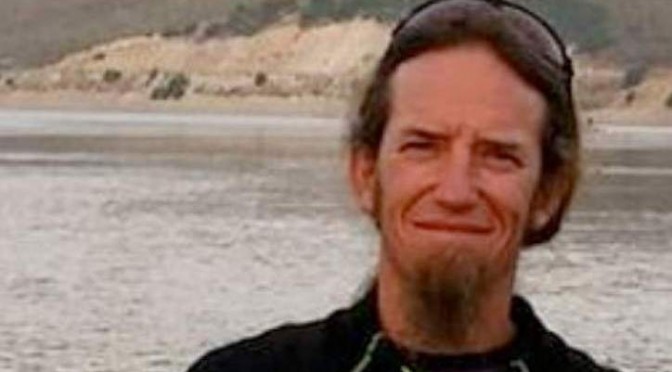 Park City, UT – Searchers on Tuesday found the body of a skier missing at Park City Mountain Resort since Sunday.

The body of Stephen Jones, 50, of nearby Wanship, Utah was found beneath three feet of avalanche debris in a sidecountry area known as Shale Shot, also known locally as Shell Shock above the top terminal of the resort’s Sun Peak chairlift. Jones’ body was located with the assistance of an avalanche transceiver that he was wearing.

Searchers initially spent Tuesday looking for Jones in the area of Park City’s Ninety-Nine 90 lift, which remained closed to eliminate any interference from other avalanche beacons. It wasn’t until after 2 p.m. that they shifted their focus to the north-facing Shale Shot, where the Summit County Sheriff’s Office indicated an avalanche 60 feet wide had run for 500 feet.

Jones’ death marks the second skier avalanche fatality in Utah this season, following a January 21 incident on Gobblers Knob that took the life of Douglas Green, 49, of Salt Lake City.