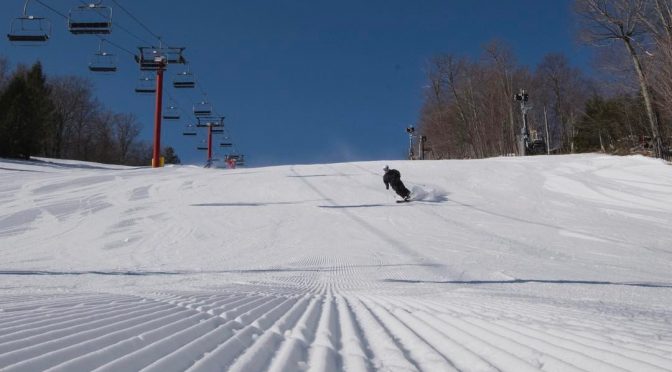 Hunter, NY – New York State Police indicate that a New Jersey man died while skiing at Hunter Mountain on Monday, the second death at the Catskill Mountains ski resort in less than a month.

“Thompson was extricated by the ski patrol and then treated by Greene County Paramedics and Hunter area ambulance personnel before being pronounced deceased,” a New York State Police press release indicates. “State Police are currently treating the matter as an accidental fall and do not suspect any foul play.”

An autopsy is scheduled for a later date.