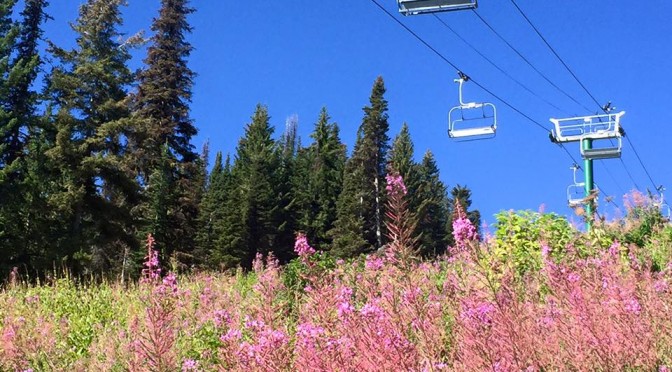 Donnelly, ID – Idaho’s financially beleaguered Tamarack Resort was dealt another blow this week with the news that the resort’s two remaining chairlifts and a half-finished mid-mountain lodge will be auctioned off next month.

Valley County seized the lodge and the resort’s Summit and Tamarack Express chairlifts for non-payment of $270,000 in overdue property taxes. The county says that owner New Trac has not paid property taxes on the assets, valued at an estimated $5 million, for the past three years.

County officials indicate that New Trac can avoid the auction if the back taxes are paid ahead of the planned October 17 auction date. However, they have also indicated that New Trac has not protested the seizure, indicating that perhaps they have no intention of avoiding the sale.

The $1.5 billion Tamarack development first opened in 2004 as the first major new ski resort in the U.S. in decades, and quickly filed for bankruptcy in 2008. That was followed by the sale and removal of two of the resort’s chairlifts in 2011.

With two other lifts remaining, Tamarack has been operated by the Tamarack Homeowners Association in a limited capacity in the years since, before transferring operations to New Trac in 2014. Although the loss of the resort’s two remaining lifts could spell the final death knell for the central Idaho resort, Homeowners Association officials continue to assert that the resort will operate seven days per week this winter.